Rossanne Pellegrino explores the visual nature of memory using mixed media techniques such as photo transfer and slide projection. This series of imagery was created after being awarded a place in the Helpmann Academy Mentorship Scheme in 2004.

These images represent moments in the artist's own personal history. Transposing these moments directly onto paper meant emulating memory as she sees it: the warbled and slightly fuzzy edges; the omitting of details and adding of others over time; the heightened colours of certain recollections, juxtaposing the muted tones of others; the melding of several memories into one. These images become part documentary and part fiction.

In order to achieve this effect, Rossanne employs various mixed media techniques, including slide projection, C-Type film, hand colouring and photo transfer techniques. The textured art paper the works are printed on adds a further layer to the imagery. The result is a series of work that is evocative, imaginative and blurs the border between painting and photography.

Aware that the passing of time further affects the way in which we recall moments in time, space and history, Rossanne plans to revisit this series in the future, aware that some of the images may have evolved.
© Rossanne Pellegrino 2020 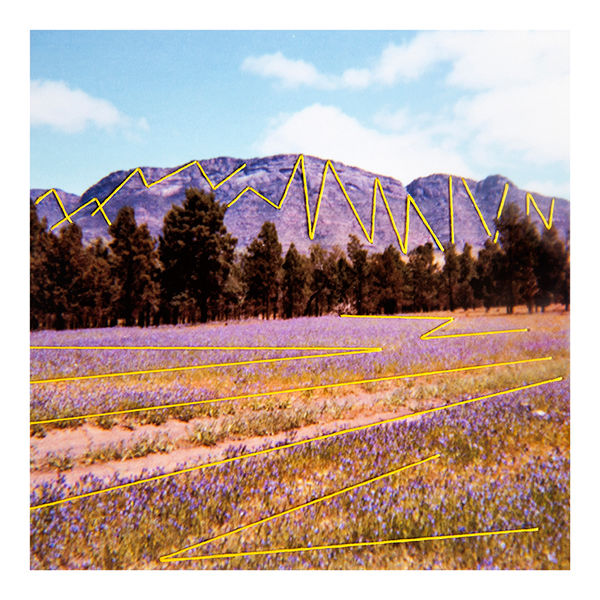